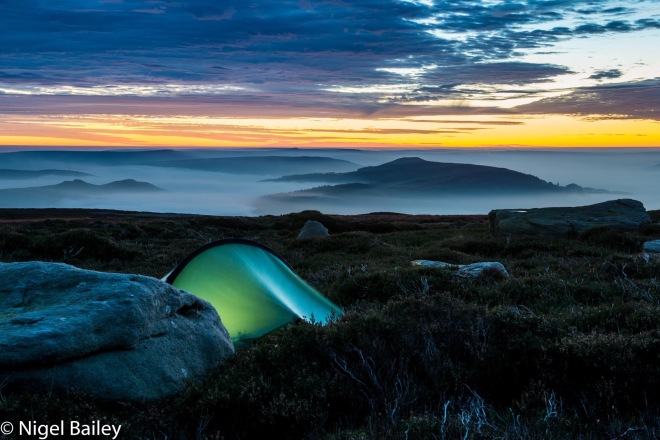 It is a few months since my last photography blog. That doesn’t reflect a lack of activity, but rather perhaps too much activity. I have been on a number of trips s and have many images that I would love to publish and of which I would love to share the story of their taking.

Just last week I planned and executed a trip to the Hope Valley in the Peak District of the UK.  It was my first visit to that part of the UK and one that had me wondering why I hadn’t been there before. 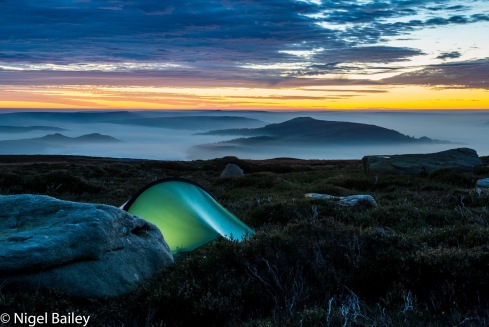 Many years ago I remember seeing images of Ansell Adams taken of Yosemite National Park in the US. These were inspiring pictures taken in remote places. They left me wondering about the practicalities of getting such pictures. They were obviously taken at times and I places that meant that getting there or leaving there on the same day was simply not possible.  They must have required an overnight stay so that he could be in position at dawn or at sunset with all the necessary gear.

About a year ago I saw a YouTube video by photographer Thomas Heaton – it described a “wild camp” which was the basis for a landscape shoot.  It’s a very simple idea really, but somehow the penny dropped and I realised that this was something I just had to try myself. Since then I have been researching how I might do this and gathering the necessary equipment to make it possible.

In the process I have discovered a growing community of wild campers with photographic and videography skills who are recording their adventures on YouTube and elsewhere.

Yesterday I published my second such video. It tells at least some of the story of my trip to the Peak District to climb to “Mad Woman’s Stones” for an overnight stop under “canvass”, the trek there and back and the pictures taken of a very special sunrise.You can view the video here: