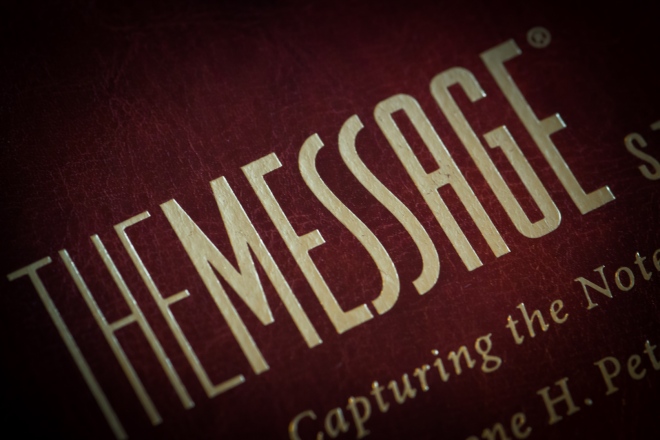 “Keeping it simple” is not the actual title of today’s passage in “Light The Fire Again”, but, as I read it this morning, I was struck by the thought that Wesley had to keep things pretty simple.  He preached in the open air; he had no IT, no sound systems, no supporting worship band.  Like those who came as early missionaries to our shores, Wesley had to work with the tools with which he could travel.  For the main part, that was his voice, his intellect and the Holy Spirit!

So, I have to wonder whether we sometimes overthink these things.  It is all too easy to spend enormous amounts of time and energy trying to work out complicated ways of bringing people to church, of capturing their attention – cafes, courses, enticements of one sort or another; better buildings, better music, better company…

But, important as these things can be, we mustn’t lose sight of the power of the message that Jesus began His own ministry with: “The kingdom of God is near. Repent and believe the good news!” (NIV) Neither should we forget the power of the Gospel story – of the one who came and laid down His life for us.

As the song “Break every chain” puts it – There is power in the name of Jesus.

Perhaps we just need to trust in the power of this amazing story – before we close the doors at Netley, should we not try telling this story to people in the area? A simple invitation to come and hear the greatest story ever told.